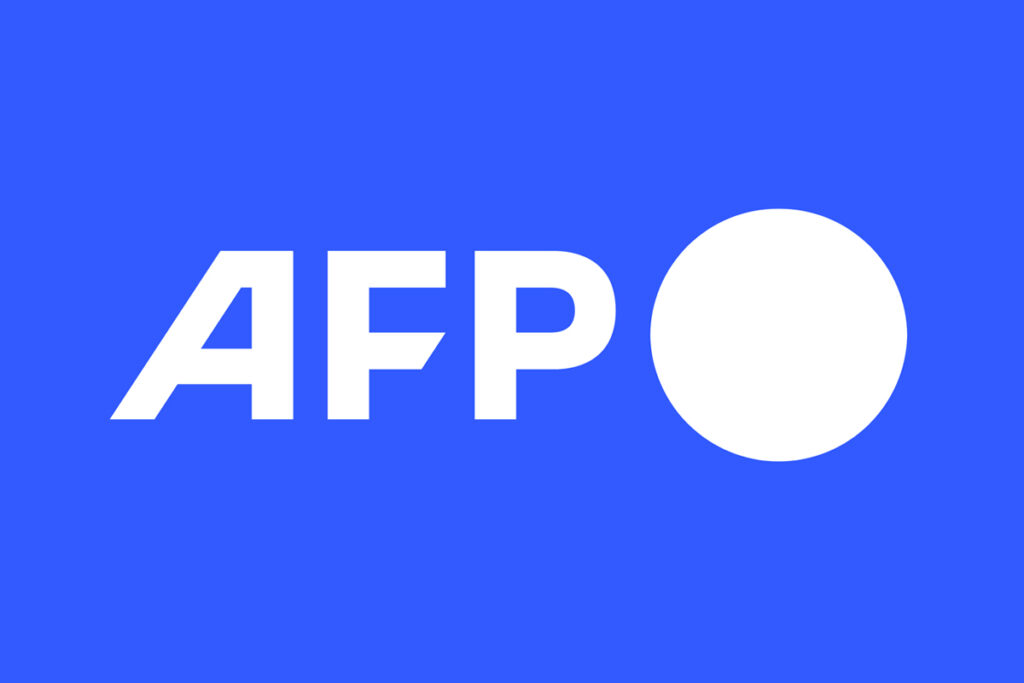 Ausha.co, the first platform dedicated to podcast hosting in France, supports Agence France-Presse in the deployment of its audio and podcast strategy.Thanks to the technical as well as functional support of the Ausha teams, AFP will be able to deploy its audio production in an optimal way. The choice of Ausha was made in a logic of sustainable partnership, as the platform is designed to allow all types of podcasts, whether they are intended for the general public, professionals or even limited to a single client.

“​The evolution of uses towards audio content is a major focus of attention for an agency like AFP. Constantly reinventing ourselves to meet the expectations of our clients’ audiences is essential for us.”

“What’s fascinating about podcasting is the flexibility of the format, which allows for a great deal of creativity. We see Twenty Twenty as a first pilot project, which should allow us to gain experience in the world of podcasting and audio,” he adds.

Global use in hyper-growth, especially among younger audiences

With its unrivalled network, deployed in 151 countries, Agence France-Presse is well placed to observe strong growth in usage everywhere, with increased adoption in regions where audio news content is strongest.

In its role as an agency, AFP is continuing to reflect on the best way to support its clients and partners in this massive development of audio, which appeals to all types of audience and also attracts a younger audience. That is how the Twenty Twenty programme came into being.

The weekly programme Twenty Twenty, was initially designed to cover one of the major political news events of the year: the American presidential elections. However, because of the Covid pandemic19 and its consequences in the United States, the programme has become a key event when it comes to deciphering the news of an America that is experiencing a crazy year in 2020.

Ausha, a sustainable choice for AFP

Ausha was launched in October 2018 by the iCreo Group, a specialist in digital audio. Today, it is the first platform dedicated to the hosting and distribution of podcasts in France. The platform’s customers include independent professionals as well as media such as the daily newspaper Libération and major accounts such as EDF, AXA, BNP Paribas and Décathlon. Created by Maxime Piquette and Charles de Potter, the iCreo group is also at the origin of RadioKing, the 1st French platform for online radio creation:​ ausha.co

AFP is a major, global news agency, providing rapid, complete and verified coverage of current events and the themes that shape our daily lives. With an unrivalled network of journalists in 151 countries, AFP is also a world leader in digital investigation. Its 2,400 staff, of 100 different nationalities, cover the world in six languages, with a unique quality of multimedia production in video, audio, text, photo and computer graphics.

ICREO raises €1.2 million to strengthen its position in France and expand in Europe

RadioKing reveals a new version of its Radio Manager!

Thanks to the podcast and Ausha, Libération recruits new readers and builds subscriber loyalty.